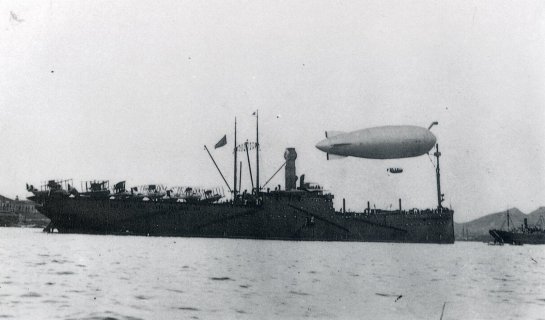 An interned German freighter of British manufacture, the old Dédalo became in 1922 the first Spanish Navy carrier. It was a cute little thing with the very respetable capability to operate two captive balloons, two Italian S.C.A airships and around twenty seaplanes from its decks!! An commendable first step, the Dédalo proved to be of great help in the Moroccan campaign, specially during the 1925 Alhucemas landings.

The Dédalo anchored near Melilla where, by the way, I did my obligatory military service there. This nice profile photo -sadly of low quality- that shows our subject with the S.C.A moored in the bow post and an assortment of seaplanes on the stern: Supermarine Scarabs on the back and Savoia S.16bis (and/or maybe Macchi M.18) at the front. 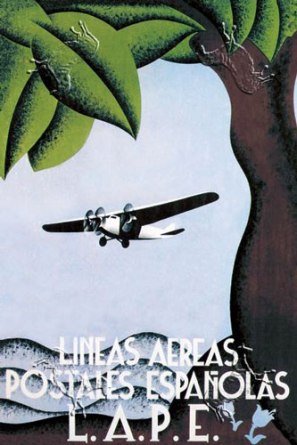 Anthony Fokker hit the jackpot when he decided to add two engines to his already superlative F.VIIa. These Fokker trimotors were the first really universal airliners, both trusty and efficient.
Operated successfully all around the World, the Republican Spain’s L.A.P.E airline could not to be an exception. 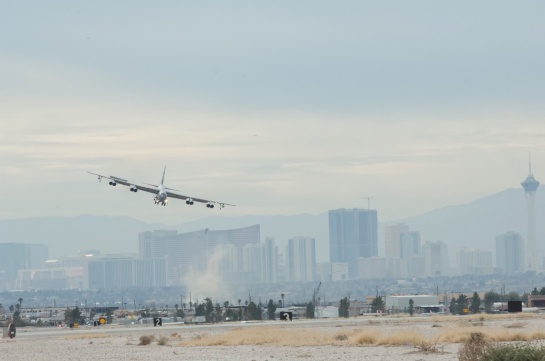 There’s still life in these “granny” bombers!! Let’s remember they are older, much older that their crews and maybe even their crews’ parents.

Classic and very well-known pic of a D.500. The French weren’t at their best with pretty designs during the interwar period. Here it’s one of the few exceptions. 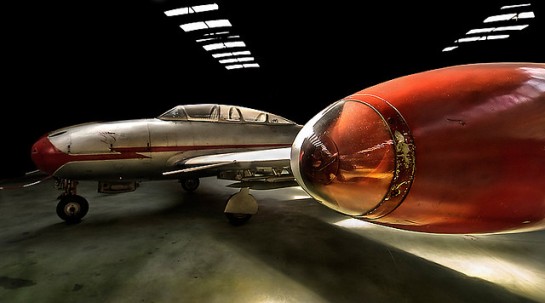 In the 1950s Willy Messerschmitt like other WW2 German designers  –Kurt Tank e.g- roamed around looking for a place to continue his work. He reached the then very “Germanophile” Spain where he head the design of the HA-100, a pretty neat piston advanced trainer. Using precisely the expertise learned with the HA-100 Hispano Aviación built the HA-200, Spain’s first turbojet powered aircraft. The result was an advanced jet trainer powered by two Marbore engines. A technological  triumph, this very decent trainer, sadly, lacked commercial success. Only the Ejército del Aire (Spanish AF) and the Egyptians used them. 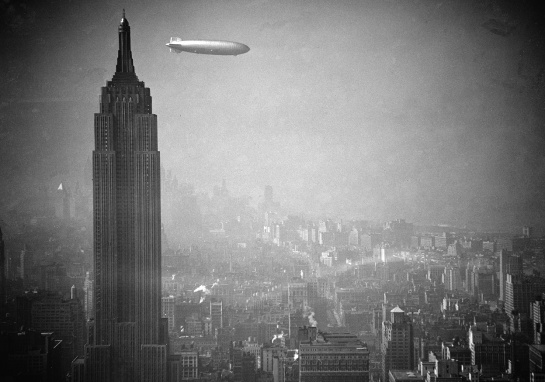 The awesome, but less elegant, Hindenburg seems willing to use the Empire State mooring mast too.

I have just re-visited Richard Donner’s 1961 classic X-15 movie. Saw it when I was a little boy in my hometown cinema -no, I’m not that old: they put old movies there- a long time ago. What a day! I found then the movie just awesome; except for those unnecessary and silly love/family stories. After all these years my opinion remains basically the same.

A cockpit equipped with one center-stick and two side-sticks; an aircraft of superlatives.