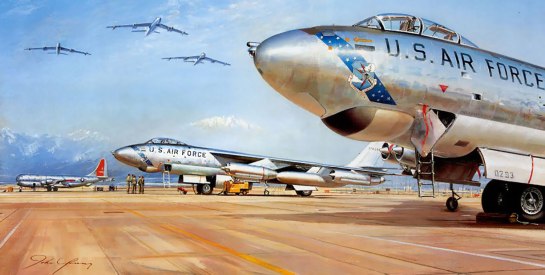 Stratojets with the indispensable Stratotanker….without those lumbering gas stations  “Peace couldn’t have been their Profession”.
Truly elegant artwork by John Young.

Superb drawing of the unmistakably German -and Junkers’- cockpit. Decidedly they built them like battleships. 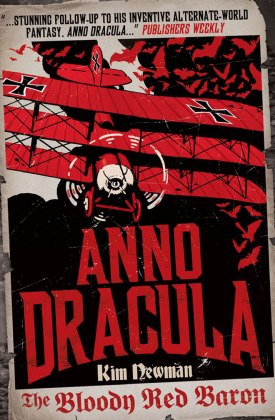 Not a particular fan of this kind of reading, but this book looks already like a “fail” to me. 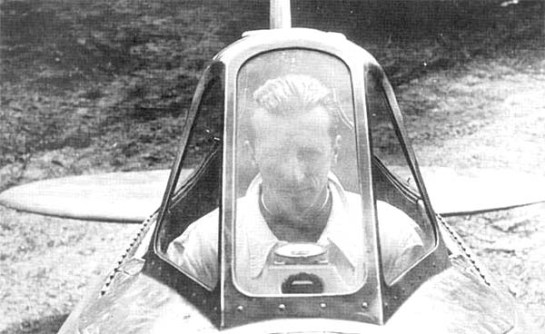 Lovely photo of this totally Italian fighter. That guy was already flying that Saetta. 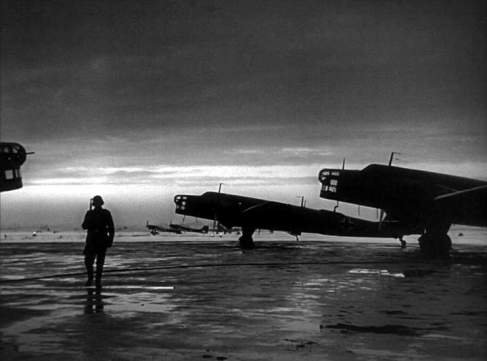 Stunningly atmospheric still image taken from “The Devil’s General” 1955 German movie. Starred by the utterly German actor Curt Jürgens, this movie employed the still operational Swedish-built Ju 86‘s… the real “Stars” of this film in my humble opinion.
The Swedish were the ones that got the most from these so-so aircraft, dangerous “spy” missions near the USSR borders included.

Those Ju 87’s in the background were just “stage props”.

The R33 was one of the two R33-class built using the knowledge adquired with the downed L33 Zeppelin. The lesser knew of the two, it had a more prolonged life though with 10 years of service. In those years the R33 served as tesbed for mooring installations and even as a mothership for fighters.
This rigid airship became somewhat famous “thanks” to a potentially dangerous accident; in April 1925 it was ripped of its mooring mast at Pulham by a gale suffering in the process a huge collapse of its bow with heavy loss of hydrogen. The gale took the R33 over the North Sea. Hours later it was brought under control by the very able crew onboard and returned to Pulham.

This glorious photo depicted the R33 leaving the hangar at the Armstrong Whitworth airship works (Barlow) where it was built, 1919. 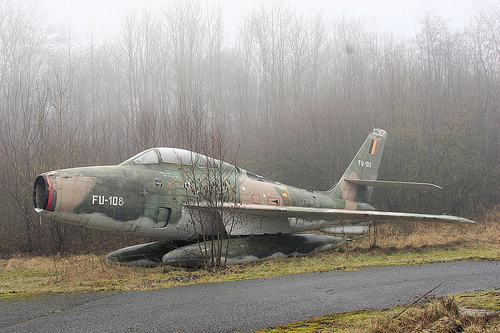 Another Belgian, in a finer shape.