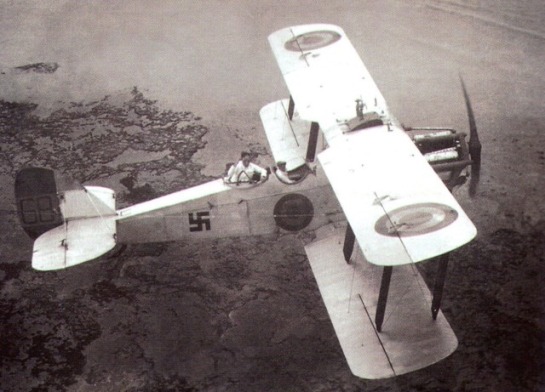 A nice inflight pic of a Spanish DH.9A of the “Escuadrilla DH-9 Napier”, a unit that operated in the Sahara during the middle/late 20’s.The observer/gunner is obviously enjoying some fresh air.

Another de Havilland-Napier of the same unit,we can almost discern the Swastika behind its middle interplane struts: https://elpoderdelasgalaxias.wordpress.com/2013/01/12/de-havilland-dh-9a-napier-lyon-que-calo/

Such was the outrage about Zeppelin’s raids that when the country was splashed with this kind of recruiting poster the answer was utterly massive.To this a gloomy Zeppelin German officer is said to have commented that he felt he had become….. ” a recruiting officer for the British armed forces”. 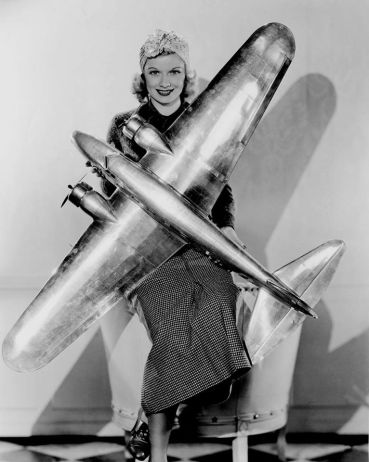 The Hurricane first saw Soviets’ land when the RAF 151 Wing arrived to Murmanks in 1941.That expeditionary force was sent to guard the vital harbours,to provide operational training there, and -more important- to show the British commitment with their Soviet allies. When that wing withdrew its Hurricanes remained there for Soviet use; further deliveries of Hurricanes and other aircrafts followed, the East Front devoured both men and material at a savage pace.

This poor reindeer seems to be too shell-shocked to move… or maybe it’s just wondering about  human’s madness.

Well-known -but stunning nevertheless- photo of the Royal Prussian Jagdstaffel (Jasta) 12’s Albatri at their Roucourt Aerodrome (1917). Mostly D.V’s of various vintage and, I think, a few older D.III’s. The always neat AEG C.IV (my guess), is a nice extra touch.

Great piece of poster art in this Finnish example, sadly the author’s airmindedness was certainly lacking.That menacing aircraft should have been a Soviet type and not one from the Suomen Ilmavoimat (Finnish AF)… besides the 3 British Anson’s in service there were purchased in 1936 for bombing crew training.

A not very often chosen photo framing for this Regia Aeronautica’s Freccia. The “Chirri”, as we know the C.R.32 here in Spain, was beautiful from all angles.