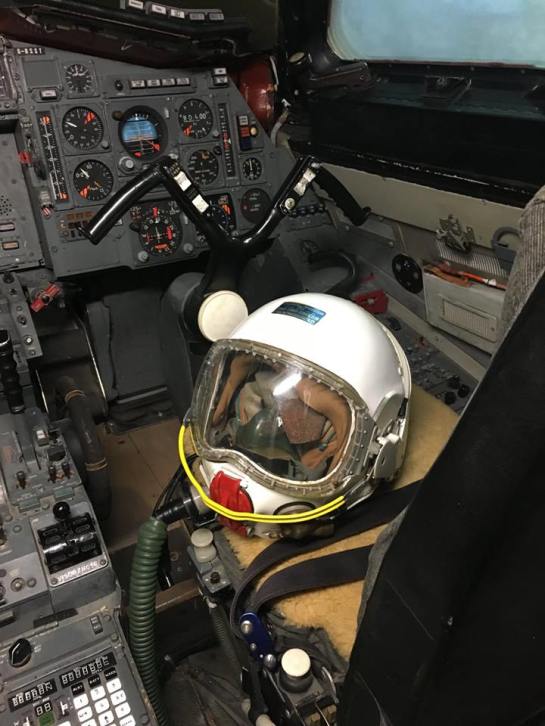 Not maybe one of the great forgotten ones of WW2, yet the Boston/Havoc family with it circa 7,500 produced deserves to be better remembered. Originally designed by the Douglas’ El Segundo as a private venture bomber, the basic design soon grew into fast, sturdy and very able aircraft. Its many variants satisfied many users, in many war theatres and in a considerable number of roles.

Magnificent Kodakchrome photo of some brand new Havocs en route (Alaska, methinks) to the Soviet Union. Notice the clever customising of the American star into a provisional red one for the transit. With almost 3,000 delivered, the USSR was the major operator of the Boston/Havoc. They adored them. 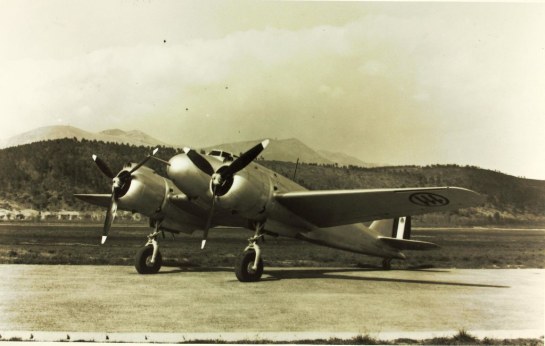 This beauty was conceived in 1939 purely as a high-altitude research aircraft. In particular, to investigate cabin pressurization in line with the development of the company P108C airliner. First flown in the spring of 1941, this relatively small bimotor monoplane was powered by a pair of 1000hp Piaggio P.XII R.C.l00/2v two-stage supercharged radial engines which allow it to achieve a ceiling of about 39,000 feet. An active test career followed which concluded with its unceremonious scrapping before the Italian armistice.

Already a veteran in late 1941, the Ki-48 became the main light bomber of the Japanese Army Air Force (JAAF) during all the Pacific War. Seeing extensive service in Burma, Malaya, New Guinea, etc. Too slow and pitifully armed, even in the improved -II variants, the design soldiered with the usual Japanese aplomb until the very end…, Kamikaze sorties included. Some saw service later with the Chinese (red and otherwise) and in Indonesia.

Rare, rare colour photo taken from the belly gun position of another “Sokei”, maybe. It was such a lovely toylike thing.