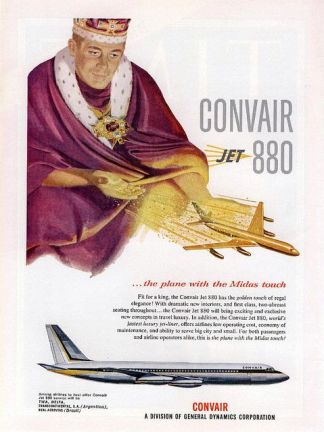 Someone had seriously mistaken interpretations of the Greek mythology. As we all know, Midas’ gift was a bane….just like the CV880. 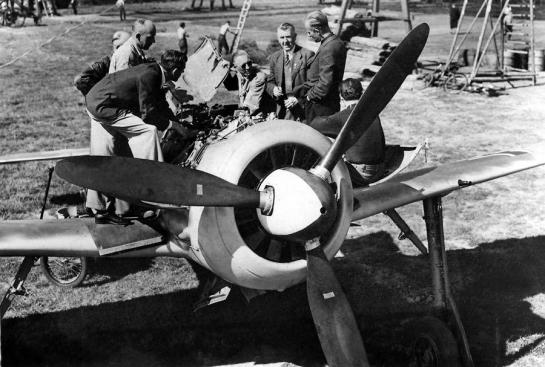 Brainstorming around that troubled nose. The A-1 models still suffered from the overheating of their BMW 801C-1 engine already identified in the prototypes and A-0’s. The operational life of those engines was quite limited; around 30/40 hours, at much. The A-2 with its modification to the exhaust system and  added cooling slits later solved this serious teething problem. The rest is history.

One of the coolest, no pun intended, radial engine cowling affair.

Dynamic and not totally accurate recreation of a Voodoo’s scape capsule in action. In fact, the F-101’s employed a quite conventional Weber ejection seat. 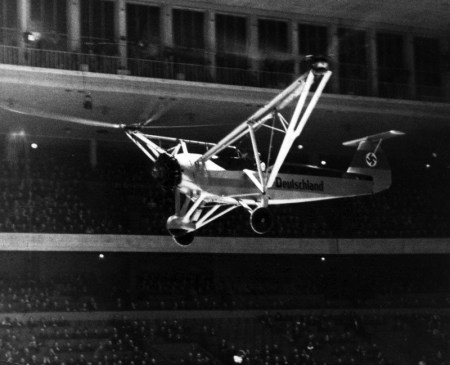 80 years ago today the Fw 61, the first really practical helicopter, took the skies. Designed by Henrich Focke and Gerd Achgelis after their involvement in the early 1930s with the La Cierva autogyros convinced them of that kind of aircraft limitations. Using La Cierva’s rotor technology as a basis just two of this helicopter were built. They not only proved the practicality of the basic concept but also achieved several speed, altitude and flight duration records along the way.

Stylish twin-engined aircraft design, quite different from the Caudron Goélands this French company employed though….and with a Swiss Flag. 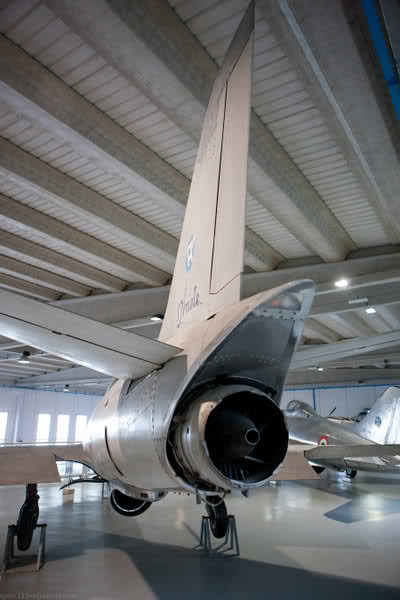 After experiencing with their Sagittario 1 and 2 (Archer) -the later was the first Italian aircraft to break the sound barrier in controlled flight- the Aerfer company turned serious. Their Ariete (Ram) was a refined Sagittario 2; what they thought it was needed to produce a useful interceptor or light fighter. To no avail, only one of the two intended prototypes was completed and flown.

Seen here next to the Sagittario 2 at the AMI Museum (Vigna di Valle, Roma).  The Ariete was a peculiar twin jet fighter: a very mundane RR Derwent engine (its exhaust just seen under the fuselage) plus an “auxiliar”  RR Soar RS.2 in its tail to improve its climbing and speed performances. The Soar was fed by a dorsal retractable intake.

All-American apart from that SPAD VII.

The forgettable Pirate was Vought’s first jet and the worst of the early American jet fighters. A small, woefully underpowered, uninspired straight-winged fighter. First flown in 1946 and technically outdated and troublesome from the very beginning, the Pirate only claim of fame was it was the first production aircraft equipped with an afterburner…and that only in order to palliate its lack of power. It, obviously, never came close to being operational: the US. Navy only bought a bunch…., they threw their money.

The Pirate’s first prototype in all its “splendour”. Still lacking the horrible tail modifications later found necessary, and just to be less disastrous. I must confess I’ve always felt affection for the Pirate: so toylike.

This Mitchell was assigned, in early 1944, to the 12th Bomb Group (12th Air force) in the Mediterranean. The “Finito Benito, Next Hirohito” slogan was originated because this Group was transferred from 12th AF to the 10th AF in India in March, 1944.

Hirohito must wait. The B-25J is seen here still flying over the Gulf of Naples.

This “Nautilus” was a French -obviously- three-seat coastal patrol flying-boat of the late 1930s. First flown in 19349, only two prototypes were built which showed various defects during their tests. Production orders for 35 and then 75 have been placed, but in the end those technical problems and the start of World War Two condemned this gorgeous machine. Fighters and bombers were more direly needed.